A sneak peek of Bevin and Chanelle winter wedding… 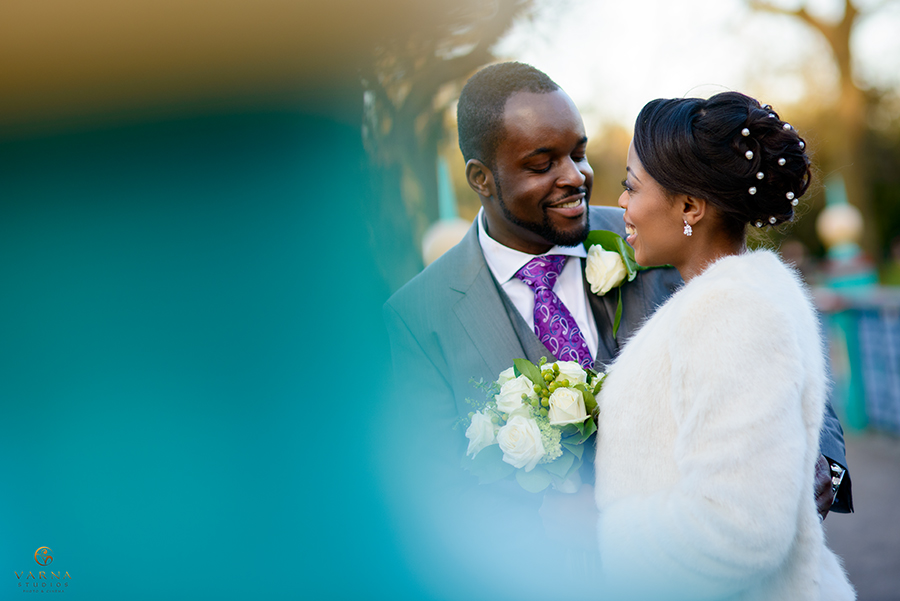 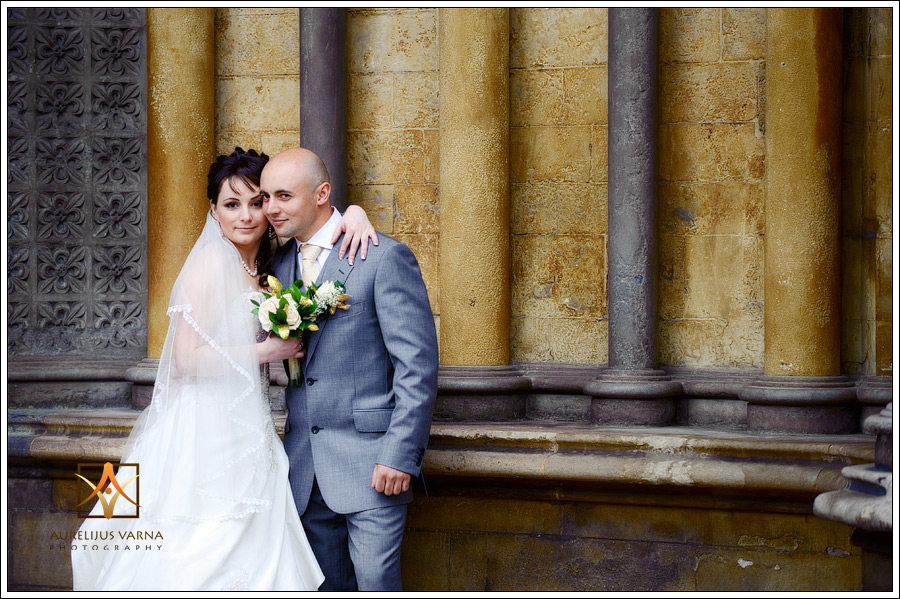