The Dorchester’s Penthouse, designed by Oliver Messel, is a wonderful, private dining space overlooking Mayfair. With its open terrace and fountain, it is perfect for cocktails – followed by lunch or dinner in the grandeur of the adjoining Pavilion. It has its own kitchens, special menus and wine lists. 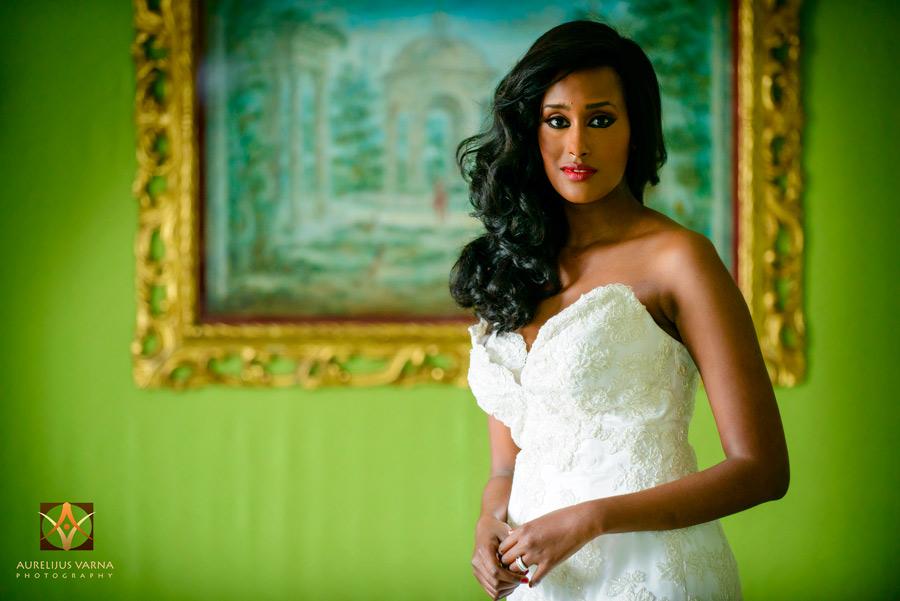 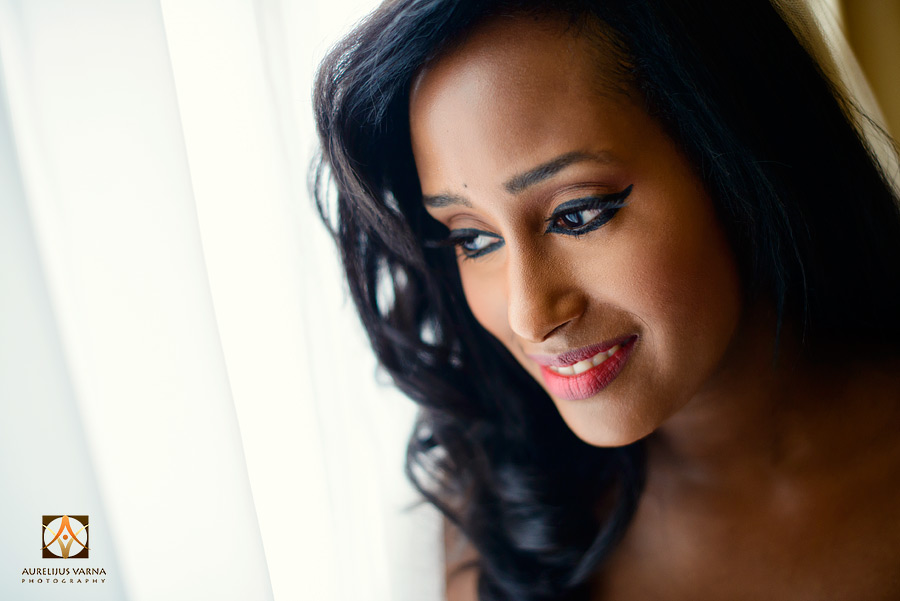 Dorchester Hotel is one of the top wedding venues in London.  It is located in the heart of London,  in the most expensive  areas of the world – Mayfair. 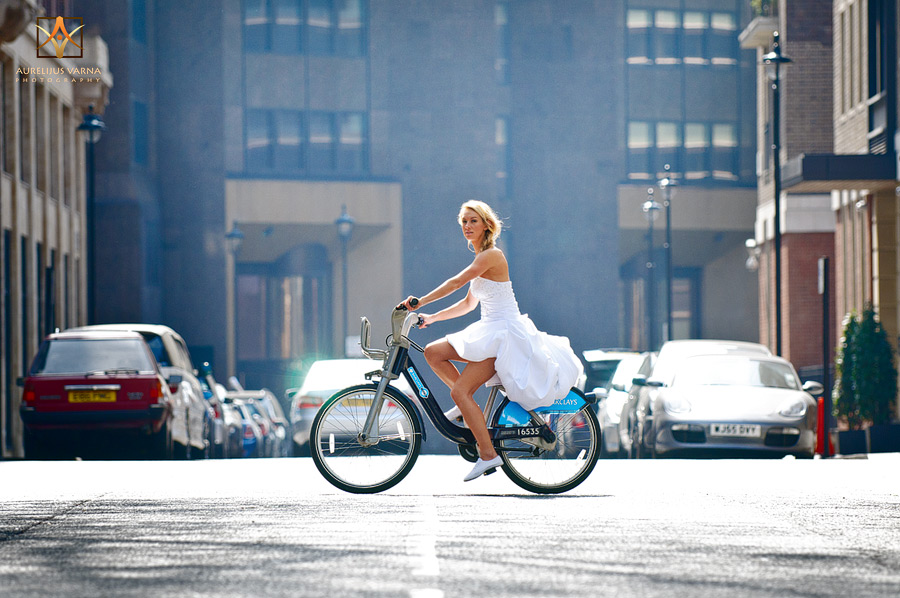 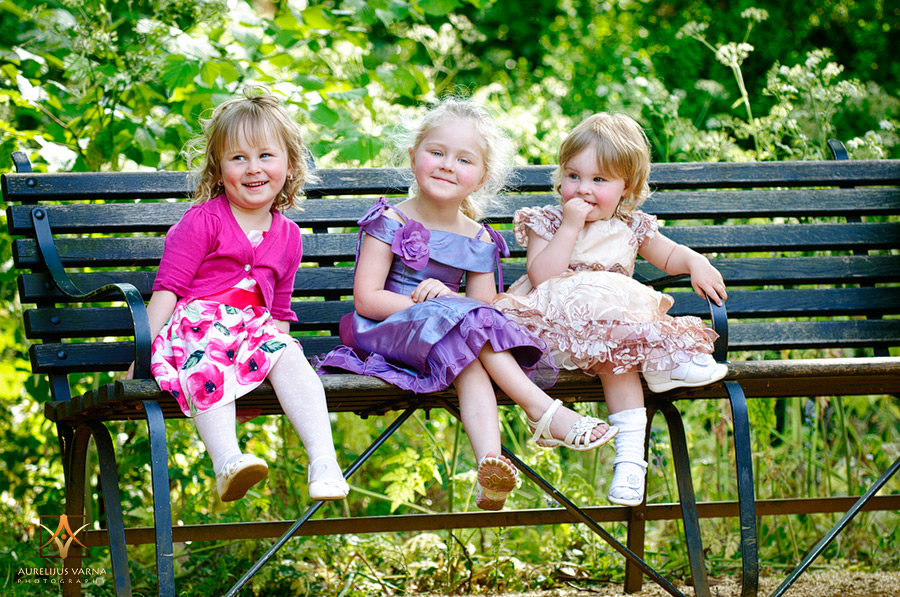 It was a small but very much family oriented wedding:) . Jurgita and Raimondas had a civil ceremony  held at Lithuanian Embassy followed by the fun photo session in the park with the guests involved too.

What a lovely couple and even more adorable their children who witnessed their parents tie the knot! Many congratulations Jurgita and Raimondas and I wish you more beautiful children to come!!! 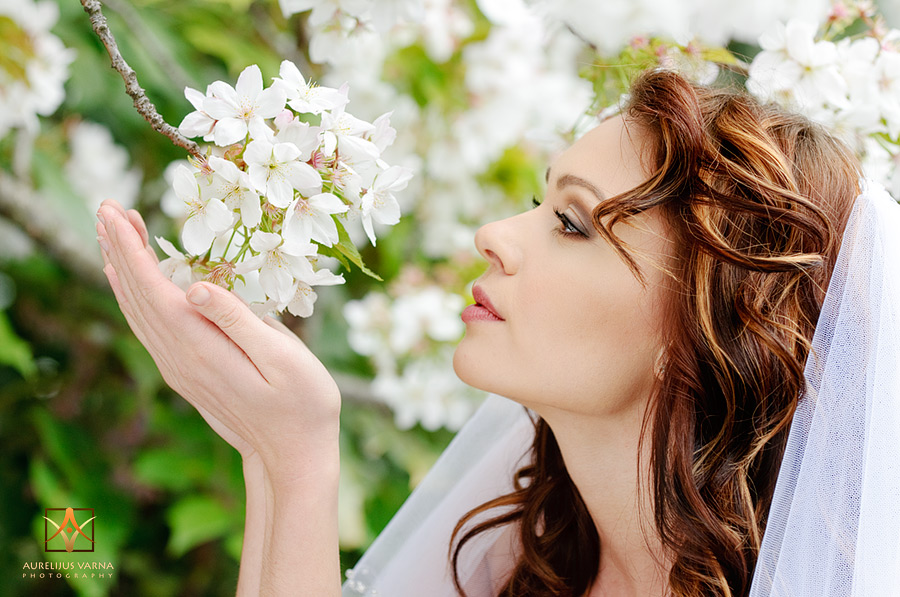 in Bride Models, Weddings
by Aurelijus

I was always very keen to embark on any new project to do with the wedding theme. ‘Travelling London Bride’ came to my mind not that long ago I guess from my own experience exploring London now as my home city. 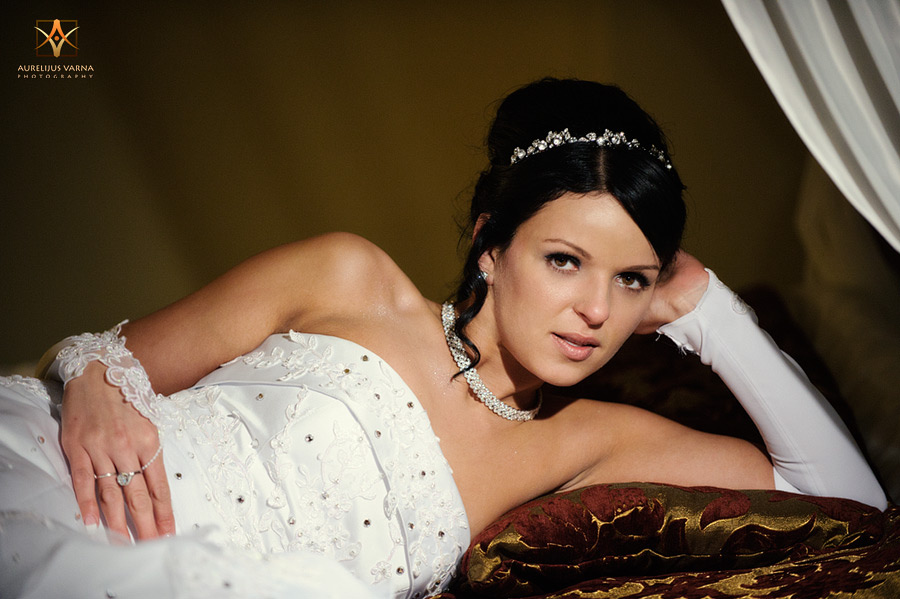 in Event photography, Weddings
by Aurelijus

The fairytale started at the bride’s place with make-up artist and hair stylist involved to get Eleonora look like a princess. 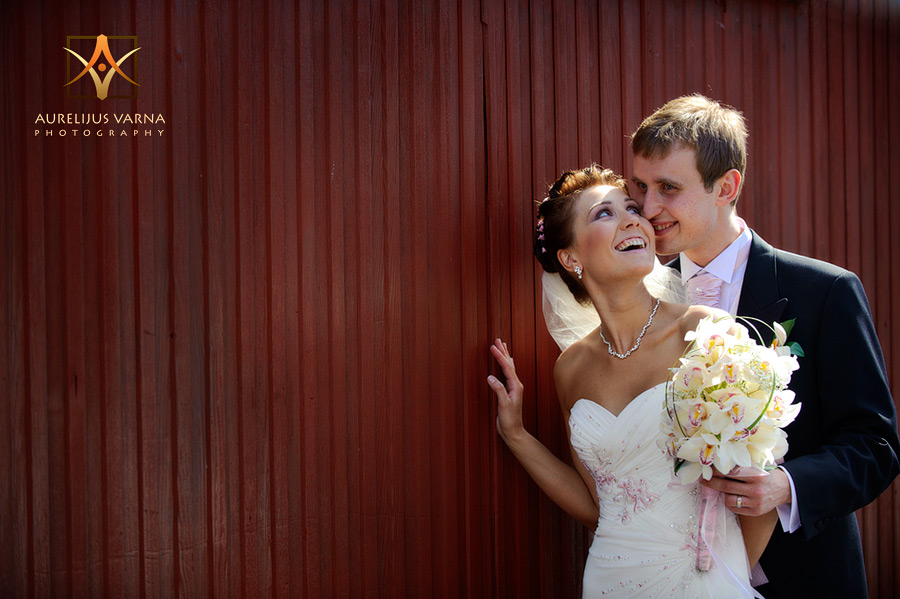 I had an honour photographing the wedding of a great couple Liudmila and Pavel.